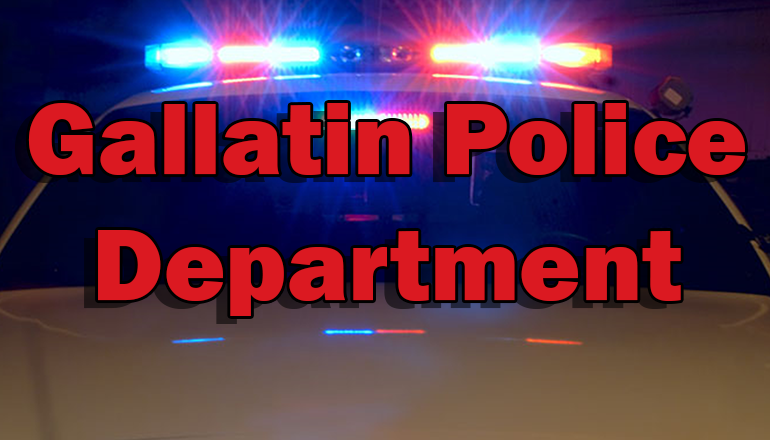 The Gallatin Police Department has released information on recent incidents that resulted in arrests.

One involved officers being dispatched to the Rest Easy Apartments on East Grand Street in reference to an intoxicated subject. The police report 22-year-old Amanda Moreland of Gallatin was arrested on possession of marijuana and unlawful possession of drug paraphernalia. This followed an investigation into an alleged odor of marijuana in an apartment and location of a clear plastic bag containing what was believed to be marijuana and items of drug paraphernalia. Moreland was released pending a court date of October 5th.

The Gallatin Police Department arrested 31-year-old Cody Galloway of Moberly during a traffic stop on Highway 6 east of Ash Street. The vehicle was stopped for reportedly driving 101 miles per hour in a posted 60 mile per hour zone. The police note what was believed to be methamphetamine and marijuana was recovered during an investigation.

Galloway has been charged with felony possession of a controlled substance and the misdemeanors of exceeding the posted speed limit and operate a vehicle on a highway without a valid license—first offense. Bond was denied.

The Gallatin Police Department reports 23-year old Drew Tibbs of Pleasant Hill was arrested after a vehicle was observed driving 62 miles per hour in a posted 45 mile per hour zone, and a traffic stop was initiated. An investigation recovered about 59 grams of what was believed to be marijuana.

Tibbs has been charged with felony possession of a controlled substance and the misdemeanors of unlawful possession of drug paraphernalia and exceeding the posted speed limit.