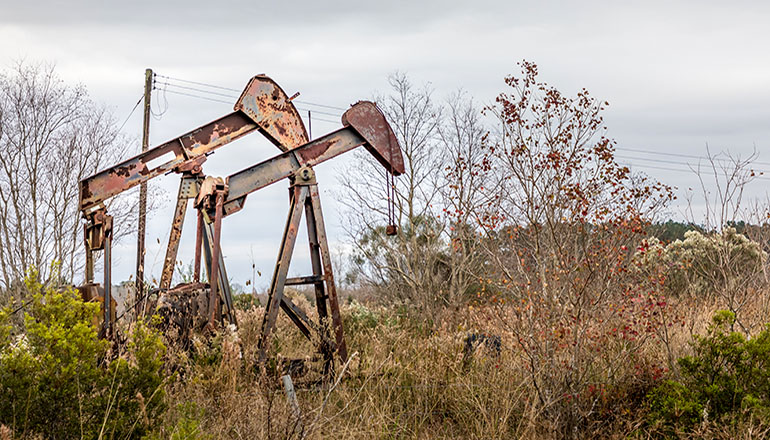 Missouri is among the states set to receive infrastructure funding for plugging what are known as an orphan, or abandoned, oil and gas wells.

Uncapped orphan wells release methane, which is 80 times more potent at trapping heat than carbon dioxide over its first 20 years in the atmosphere.

Amber Steele, geological survey program director of the Missouri Geological Survey for the Missouri Department of Natural Resources, said oil and gas companies bankrupted by declining energy prices have left more than 4,000 abandoned wells across the state, many uncapped.

“They can be dangerous because a lot of the land has converted into residential or agriculture or industrial use,” Steele explained. “Those wells are still out there, and a lot of them can leak methane gas. There’s also the threat of contamination to groundwater with having those open wells.”

The federal infrastructure bill includes $1.15 billion for plugging abandoned wells across the nation, with roughly $32 million intended for Missouri.

Steele pointed out Missouri’s oil and gas production has been ongoing since the mid-1800s.

“We’ve only had regulations since the 1970s,” Steele noted. “Since the wells have been there for a long period of time, we’re hoping that gives us the opportunity to inventory them, find out exactly how much it’s going to cost to plug them and get those wells plugged. “

Steele added while more than 4,000 abandoned wells is a large number, other states such as Texas and Pennsylvania produce millions of gallons of oil each year and have far more abandoned wells.

According to the White House, the oil and gas industry accounts for 30% of the nation’s methane emissions.