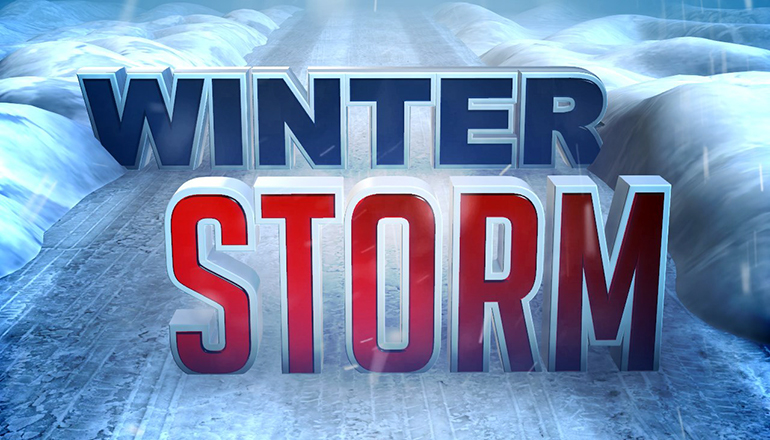 More winter weather is expected for Northwest Missouri on Tuesday. February 19th.  The system will bring snow beginning in the early afternoon and lasting into the late evening in some areas.

Snow is expected to be heavy at times with rates reaching 1 inch per hour with total accumulations up to 8 inches possible near the Iowa border. With the rapid rate of the snowfall, combined with winds, whiteout conditions are likely. Drivers should plan accordingly as much of the activity is expected to occur during afternoon rush hour and the evening commute.

If at all possible, avoid traveling during the height of the storm. Leave early and then stay in until the storm subsides and plow operators have an opportunity to clear roadways.

A WINTER WEATHER ADVISORY IS IN EFFECT FROM 6 PM TUESDAY, FEBRUARY 19 UNTIL 9 AM WEDNESDAY INCLUDING THE FOLLOWING COUNTIES.

A WINTER STORM WARNING IN EFFECT FROM 6 PM TUESDAY EVENING, FEBRUARY 19, TO 9 AM WEDNESDAY FOR THE FOLLOWING COUNTIES.