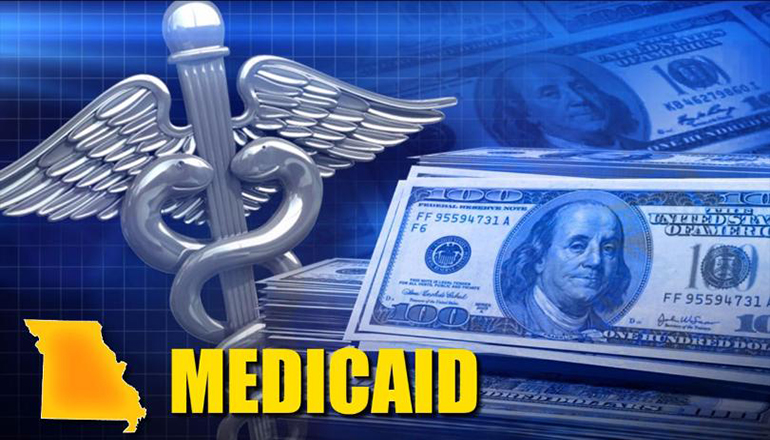 (Missouri Independent) – A Cole County judge has temporarily blocked the state’s new policy for Medicaid hospital payments which was set to take effect Thursday and ordered a hearing July 9 to determine if the order will become permanent.

In response to a lawsuit filed by the Missouri Hospital Association, Circuit Judge Cotton Walker on Friday issued a temporary restraining order blocking the new policy. The hospitals argued that they faced potential losses of $45 million from the policy and that it was being put in place illegally.

In his order, Walker wrote that it appeared likely the association would prevail and that unraveling the policy after it takes effect will be more damaging than imposing the delay.

“It would be far worse to have this policy change go into effect for a few months, only to be struck down if and when the court decides the policy was void from the outset,” Walker wrote.

In early June, the Department of Social Services announced that would change the way it pays for inpatient and outpatient hospital services.

The amounts managed care organizations pay hospitals would shift away from a fixed fee for each day of hospital care that is unique to each hospital to a “directed payment” negotiated by each managed care company and the hospitals.

The negotiated amounts are directed to be within a range of a fee schedule set for each class of hospital, such as teaching hospitals or children’s hospitals.

The change is being made by amendments to the state’s contract with managed care companies that enroll Medicaid recipients. The hospital association argues that it should have been done through a rulemaking process that would allow time for public comment, force the department to produce an estimate of the fiscal impact, and give state lawmakers a chance to review the change.

The department’s actuary, Mercer, produced the estimate that hospital payments would be cut by about $45 million, and during the hearing, the department made no effort to show that was an error, Walker wrote.

“The defendants have not established any counter veiling (sic) harm from being restrained for a few weeks until this matter can be heard on the merits,” he wrote.

The issue Walker must decide, he wrote, is whether state laws directing that any policy of “general applicability” be instituted through department rules. The department argues that because the change only applies to people enrolled in managed care, it is not generally applicable to the entire Medicaid program.

Walker wrote that he must also consider another law, which he said the department ignored in its response, that requires the department to use rulemaking to “define the reasonable costs, manner, extent, quantity, quality charges and fees of MO HealthNet benefits…”

MO HealthNet Division, “setting a range of acceptable payments is plainly ‘defining’ the manner, extent, and quantity of charges and fees under the Medicaid program,” Walker wrote.