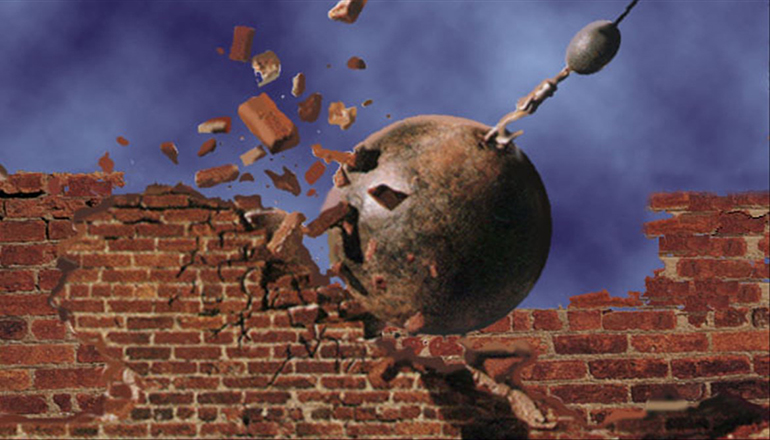 The City of Trenton is accepting bids for the demolition and clean up of nine properties.

Addresses of proposed demolition work subject to cost figures include houses at all of the properties: 1701 Chestnut Street, 200 West Seventh Street, 911 Kumler Street, 1311 Gillmore, 213 West Sixth Street, 1721 Lulu, 2012 Oak Street, 403 Jefferson, and 114 West Fifth Street. A garage at 2012 Oak and a storm shelter at 403 Jefferson are also on the proposed demolition list. Again, this is a preliminary list of locations and will be subject to further review.

Interested contractors can attend a bid meeting and inspection tour of properties at the Trenton City Hall on the morning of January 14th at 9 o’clock. Building Inspector and Code Officer Wes Barone reports some of the houses listed have been on the city’s waiting list for demolition. Others were added when the owners notified the city they were interested in participating. Contractors can choose houses that have been on previous demolition lists or come to the city and request those participating. Then the city will seek bids on the cost of demolition.

Bids will be accepted at city hall until the afternoon of January 21st at 2 o’clock. Bids will go to Barone and the Building and Nuisance Board to see which ones the city has the funds available to proceed with the process.

Property owners have the option of entering a cost-sharing arrangement with the city. If owners enter a cost-sharing arrangement, they pay the cost upfront to the City of Trenton, and demolition can begin when the contractor’s schedule permits. The city will pay 50% of the demolition costs up to a maximum of $2,500 per location. The property owner is responsible for his or her 50% share and all costs exceeding $5,000 for demolition work. The city budget allows for $30,000 for the current fiscal year.

Specifications and more information on demolition and clean up bids can be obtained by contacting Building Inspector and Code Officer Wes Barone at 660-359-2013.