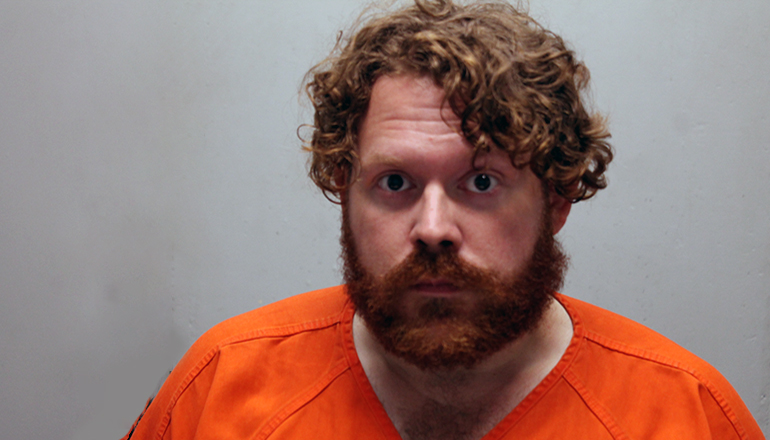 A female contacting the Chillicothe Police Department Friday, September 4th led to the arrest of a man on domestic assault—second degree.

Christopher Lee Burton of Chillicothe’s bond is $25,000 cash only. He is not to have contact with the victim.

Assistant Police Chief Rick Sampsel reports officers began an investigation after the woman advised her husband had assaulted her at a residence in the 500 block of Elmdale Road, had a weapon, and allegedly was going to kill her. Officers provided resources to the woman and attempted to contact the male, but he would not respond.

Sampsel notes the woman advised the man would possibly shoot officers if they arrived at the residence. Officers formed a plan and applied for and obtained an arrest warrant for the subject. The Highway Patrol, Livingston County Sheriff’s Office, and Chillicothe Police Department arrived and subsequently took the man into custody without incident. Sampsel says officers also seized firearms per order of protection paperwork and for safety.

The man was transported to and incarcerated at the Daviess-DeKalb Regional Jail.