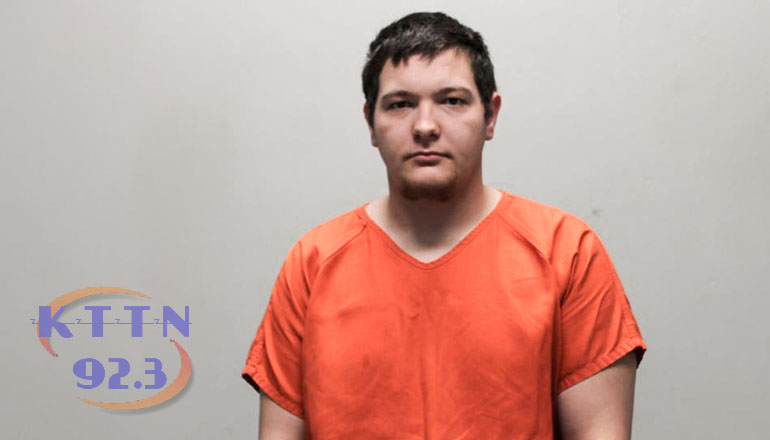 A man has been arrested for alleged felony failure to register as a sex offender less than two weeks after he registered with the Livingston County Sheriff’s Department.

Livingston County Sheriff Steve Cox reports Patterson was convicted in Livingston County in October 2016 for promoting the sexual performance of a child. Patterson disclosed on his registration that the victims were ages two and five at the time of the offense in July 2016.

Patterson’s family checked with Cox before Patterson returned to Livingston County about a specific location. Cox says the family was told Patterson would not be allowed to reside there because of its proximity to a daycare facility. He registered he was staying at a motel.

The sheriff’s office had reason to believe Patterson left the motel within days, and an investigation was conducted.

Cox says he is interested in hearing from the public about what Patterson did the last several days. Anyone with information is asked to call the sheriff’s office at 660-646-0515 or dispatch at 660-646-2121. A tip can also be submitted at livcoso.org.