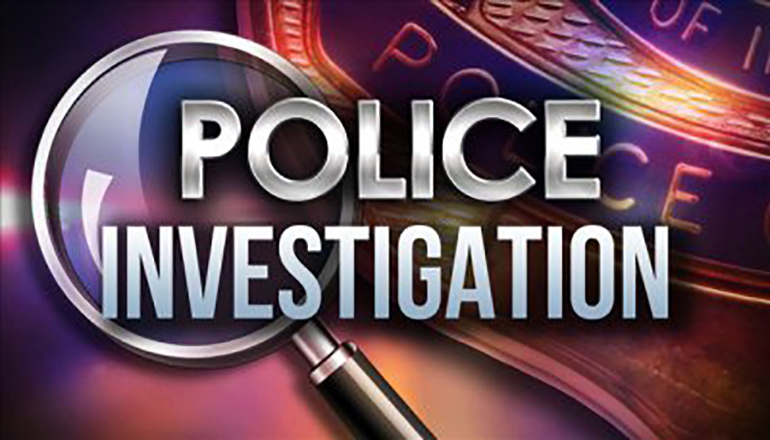 A child endangerment and drug investigation at a residence in southwest Chillicothe resulted in multiple arrests Thursday.

Streu was already wanted on two Livingston County arrest warrants for the alleged misdemeanors of operating a vehicle on the roadway without insurance and driving while revoked or suspended. Both of those warrants were also served with the bonds for the misdemeanors totaling $500.

Multiple juveniles were also detained from the scene.

Cox reports that the investigation of the residence in Chillicothe provided probable cause that individuals of all ages have allegedly been obtaining and/or using illegal drugs at the residence. The Livingston County Sheriff’s Office worked with the Chillicothe Police Department and the Missouri State Highway Patrol to execute a Livingston County Court search warrant for the home Thursday morning.

The search of the home resulted in the seizure of suspected methamphetamine, marijuana, drug paraphernalia, used needles, a safe, and other items of evidence.