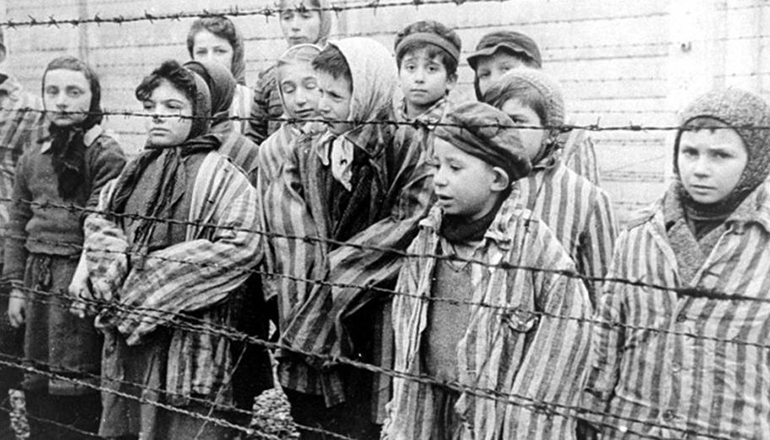 A World War II veteran who helped liberate a concentration camp has started a Holocaust library in northwest Missouri’s Cameron.

96-year-old Bill Pollard served as an Army medic during World War II and also the Korean War. Pollard says he is doing everything he can to honor the millions murdered during the Holocaust, which is why he started a Holocaust library at the Cameron, Missouri Veterans Home.