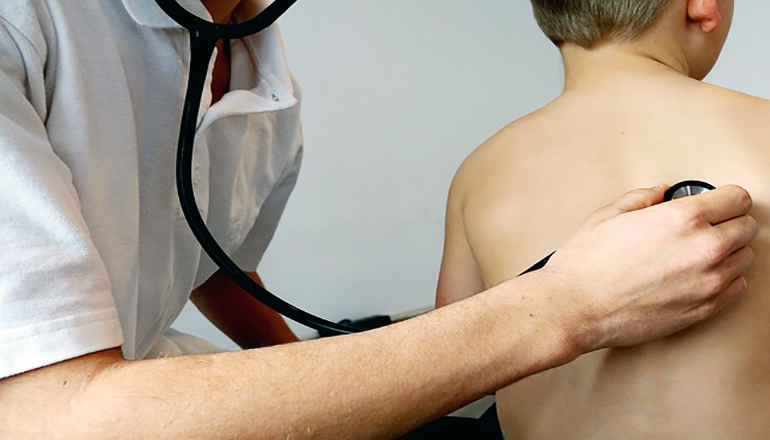 While Missouri has a severe shortage of rural physicians, one southeast Missouri state lawmaker says his area also needs more doctors who live there.

State Rep. Herman Morse, R-Dexter, says that when he moved to Stoddard County in the mid-1970s, there were 15 to 20 doctors who lived in the county. “Right now, there’s one fella and he’s on the verge of retirement who actually lives full-time in Stoddard County. Everyone else comes in from somewhere else for the day, and goes back home,” Morse says.

Morse says the other doctors drive back to Cape Girardeau, Poplar Bluff, or Sikeston.

He says the 15-20 doctors who lived in Stoddard County years ago “were part of the community, they were school board members or whatever, civic club members.” Stoddard County is a large county, geographically. It has about 830 square miles. Advance, Bernie and Bloomfield are some of the other towns in the county.

The UM System is working to train more doctors, dentists, and pharmacists in the state. The majority of Missouri counties don’t have enough doctors.

The MU School of Medicine says the bond between doctor and community “is important, but increasingly rare in small towns across Missouri.” The School of Medicine says while 37 percent of Missourians live in rural communities, only 18 percent of Missouri doctors practice there, adding that the crisis will worsen in rural Missouri as baby boomers age and need more care.

The project was funded by a grant. MU has a rural track pipeline program. The School of Medicine says the research shows that the more exposure medical students have with a rural practice, the more likely they are to return to a rural Missouri practice.