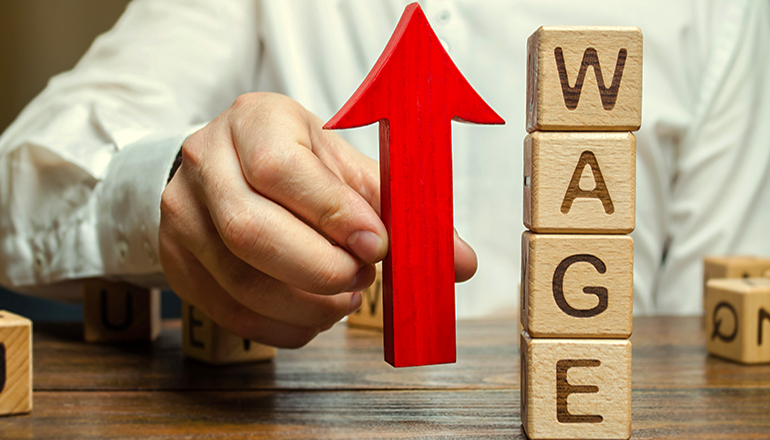 The governor’s budget proposal for the next fiscal year includes a two percent pay increase for state workers beginning next January. Trevor Foley, with the Missouri Department of Corrections, says the request is welcomed.