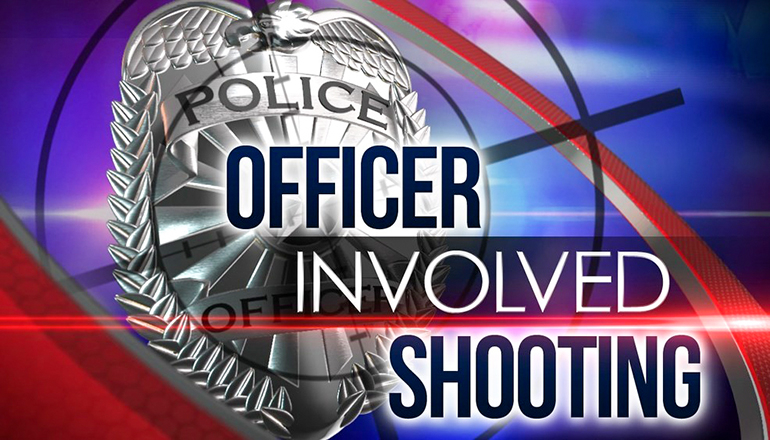 The Livingston County Prosecuting Attorney’s office reports it will not file any charges stemming from an investigation into the officer-involved shooting of February 19th. The individual who died in the incident was identified by the Highway Patrol as 34-year-old Timothy Frandson of Marceline.

In a Facebook post released on Friday, Prosecuting Attorney Adam Warren said quoting “he has no doubt that the use of force by a deputy sheriff was lawful and justified.” Warren listed the deputy as Jordan Williams. The prosecutor this past week heard dispatch recordings and listened to the troopers’ analysis regarding evidence gathered by the Highway Patrol. The written statement concluded with the prosecuting attorney’s office praying that Deputy Williams has a speedy recovery from a broken nose and lacerated eyelid.

Cox noted the deputy and Frandson were sitting in the patrol car discussing mental health concerns when Frandson suddenly became allegedly violent, seized a microphone, and attacked the officer. The deputy responded by discharging his duty weapon with one round striking Frandson who was later pronounced dead.