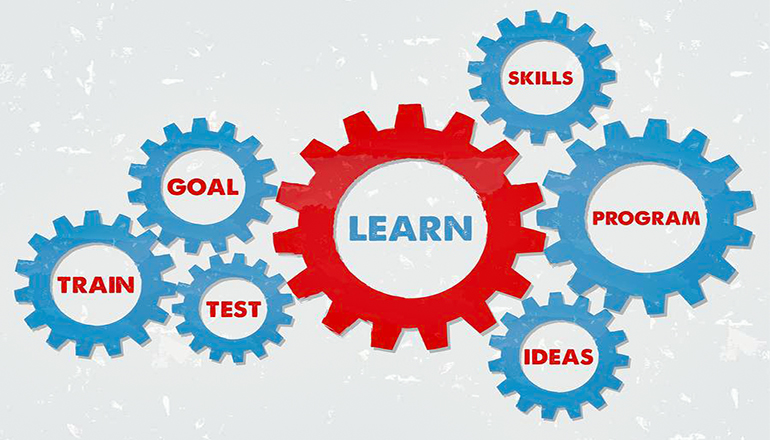 The Missouri House Budget Committee is scheduled to hear today Governor Parson’s state budget proposal for higher education. Kansas City State Senator Greg Razer says state funding provided to Missouri’s colleges and universities is almost identical to what the state gave to them in 1999. Razer says in 1999, 70% of the University of Missouri-Columbia’s budget was from state funding. Today, about 20% of the university’s budget is made up of state funding.

Razer, a Democrat, and a former state Representative wants the system to get additional funding to help ensure colleges and universities are world-class and affordable for all students.  Razer cites Georgia’s scholarship program that works with Georgia students to make in-state college a reality for them.

Razer says other states, like Kansas, Arkansas, Alabama, Mississippi, and Georgia better fund their colleges and universities – making it cheaper for Missouri students to go to some schools in these states.