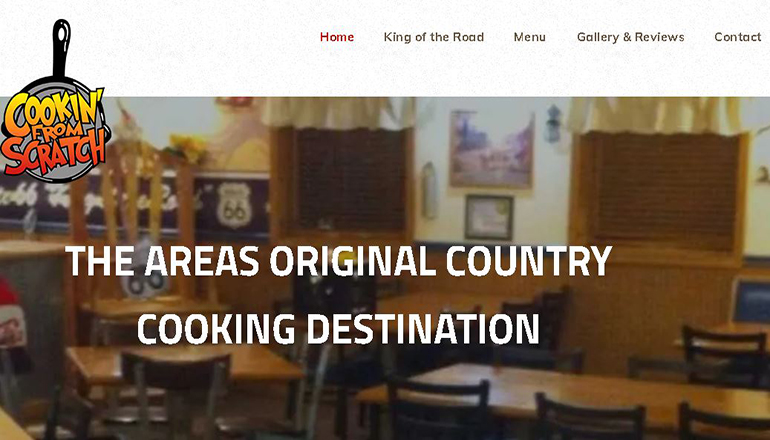 A popular rural Missouri diner that’s been featured on the “Travel Channel” will be closing its doors in mid-March, because of an ownership change at the truck stop.

The “Travel Channel” and Rural Missouri magazine have profiled Cookin’ from Scratch, which is near I-44 in southern Missouri’s Doolittle. That’s near Rolla. The restaurant is best known for its fried chicken, home cooking, and its Route 66 King of the Road Special, which is a 66-ounce burger with french fries. The Phelps County Focus newspaper reports the gas station and convenience store will remain open.