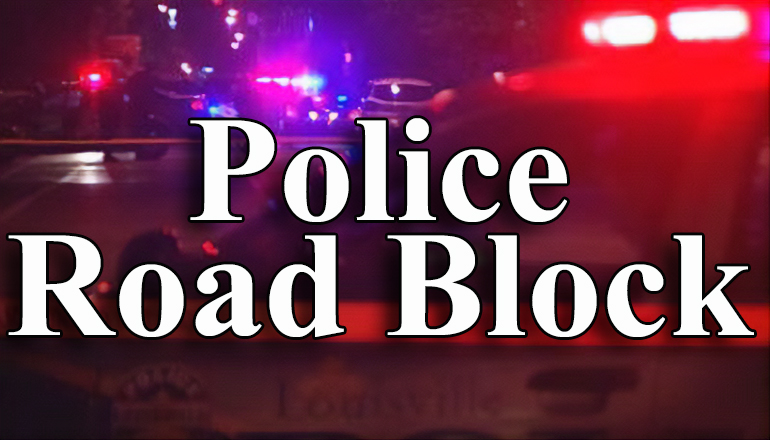 A veteran Missouri lawmaker who served as an O’Fallon police officer for 13 years is proposing a constitutional amendment that involves checkpoints and roadblocks. Lake St. Louis GOP State Representative Justin Hill’s proposal would prohibit a roadside checkpoint or roadblock set up by law enforcement, except in emergency situations to prevent the escape of a fleeing felon, or in the case of civil unrest.

Hill says DWI checkpoints are ineffective today, because of social media. He says saturation patrols are much more effective. If Missouri lawmakers approve Hill’s proposal this session, it would be placed on the 2022 statewide ballot.

You’ll be voting next November on Hill’s proposal if lawmakers approve it this session.