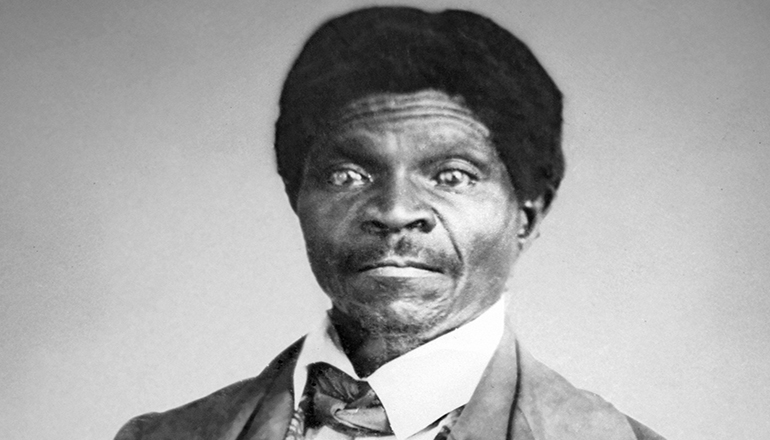 The Missouri House has unanimously passed a resolution condemning the 1852 state Supreme Court ruling to deny Dred Scott his freedom. The high court ruled against Scott, a slave, in his bid to seek freedom for his family.

On the House floor, Representative Raychel Proudie, a Democrat from Ferguson, gave a tearful speech about her proposal.

Ferguson Representative Raychel Proudie, a descendant of slaves, is the sponsor of the measure.

The measure heads to the Senate for consideration.