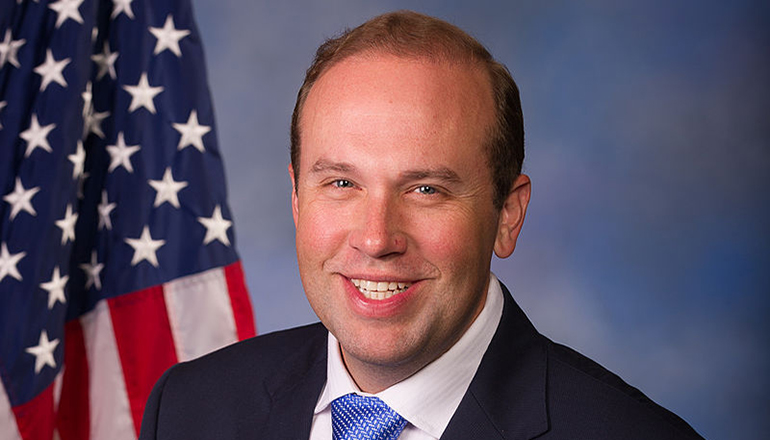 A southern Missouri congressman who serves as the GOP Conference Secretary was one of the last six members to leave the U.S. House floor last Wednesday, before the deadly Capitol riot. Salem Congressman Jason Smith tells Missourinet a woman who was shot to death was 25 yards from him.

Smith says he had to walk past the woman’s body as officers worked frantically to get innocent people to safety. He says he and the five other House members secured an exit in a stairwell, moments before rioters took over the House floor.

Smith, who objected to the presidential election results, is demanding that every person who broke into the U.S. Capitol be prosecuted to the fullest extent of the law.