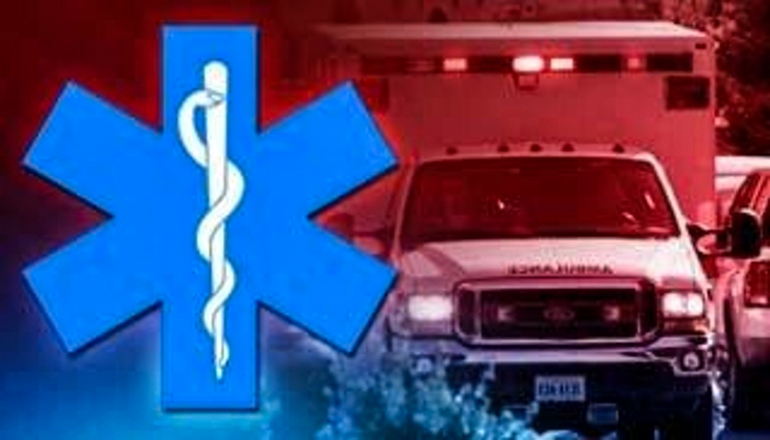 A man from Wheeling was arrested after being involved in a single-vehicle rollover crash early Tuesday evening, three miles south of Breckenridge.

Fifty-seven-year-old William Gardner received moderate injuries in the accident and was taken by an ambulance to Cameron Regional Medical Center.

The northbound van went off the east side of Caldwell County Route A, at Wolf Grove Drive, and overturned multiple times coming to rest on its wheels.

The van was demolished in the 5:35 wreck Tuesday evening.

The highway patrol accused Gardner of numerous violations, including driving while intoxicated, careless and imprudent driving involving an accident, and alleged failure to register as a sex offender. Gardner also is accused of failure to display valid license plates, the purchase of a vehicle without transferring a certificate of ownership, no proof of insurance, and no seat belt worn.

Gardner was released for medical treatment.