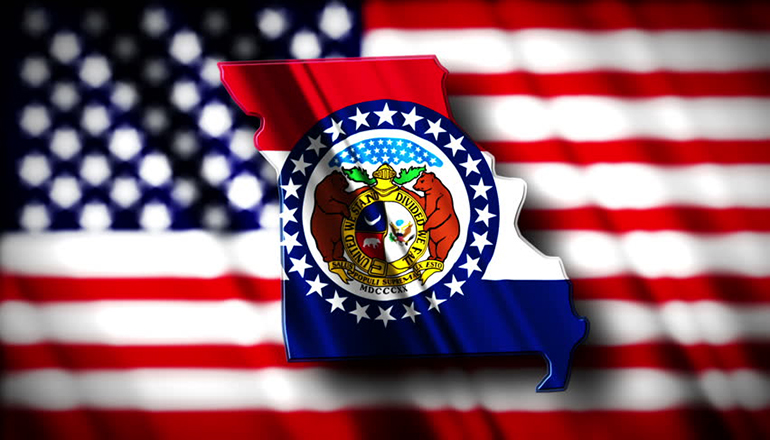 Southwest Missouri’s 7th District is a GOP stronghold and includes Springfield, Joplin, Branson, Carthage, and Table Rock Lake. In-person and written testimony will be taken at today’s hearing. The committee wants to hear from residents about the district’s characteristics, including things that make it good and bad.

Springfield GOP Congressman Billy Long has represented the district since 2011. The district hasn’t sent a Democrat to Washington since the late Congressman Charlie Brown, who served two terms from 1957-1960.