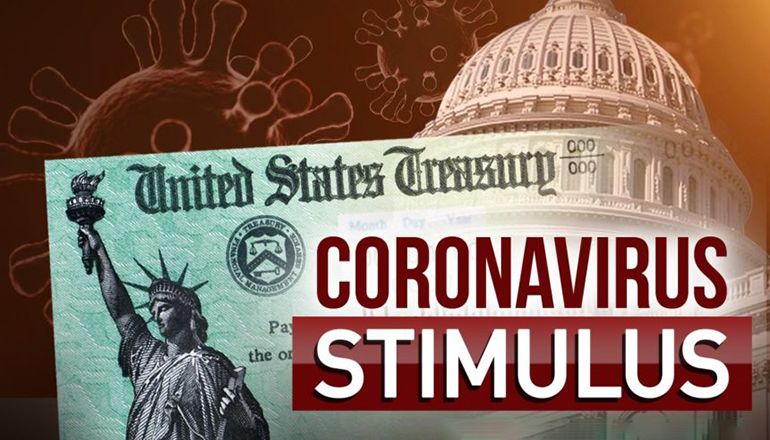 A northwest Missouri state senator wants to re-direct federal stimulus payments which might be heading to prisoners who owe money to victims. Senator Tony Luetkemeyer, a Republican from, Parkville, sponsors the measure being considered during the legislative session in Jefferson City.

Luetkemeyer’s bill could head to the Senate floor at any time. Congress recently approved 14-Hundred dollar stimulus payments to Americans earning less than 75-Thousand dollars a year as part of its economic stimulus package.

A Missouri Senate committee has voted in favor of a bill sponsored by Parkville Republican Senator Tony Luetkemeyer. He says prisoners should not have gotten stimulus payments in the first place.