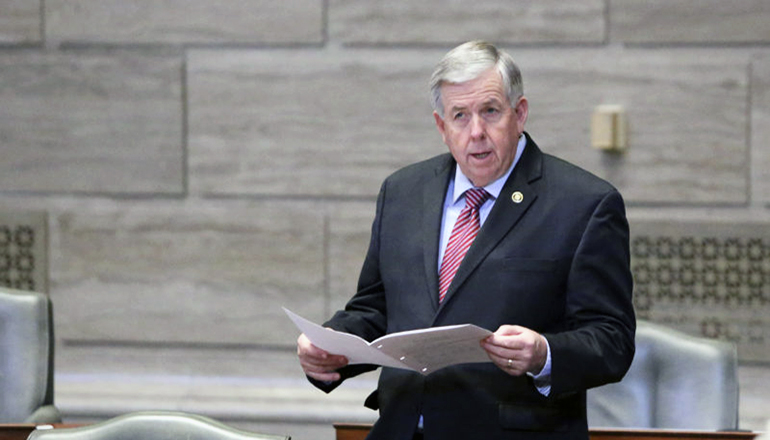 Legislation that’s aimed at providing witness protection will be signed into law Monday afternoon by Missouri’s governor in Kansas City and Joplin.

“And what law enforcement has told us is the number one thing they need to prosecute criminals is witnesses that are willing to come forward and testify as to what they saw so that they can put these criminals behind bars,” Patterson says.

The bill, which is House Bill 66, will create a pretrial witness protection services fund, which will provide security to witnesses, potential witnesses, and their immediate families in criminal proceedings or investigations.

“They can use those dollars to find housing for witnesses. Do all the necessary things that you need to get witnesses out of the harmful environment that they’re in,” says Patterson.

The Missouri Senate approved Patterson’s bill 29-0, and it passed the House on a 147-3 vote.

“You know we have a lot of violent crime in Kansas City unfortunately like St. Louis and I think it will be important to help fight violent crime,” Patterson says.