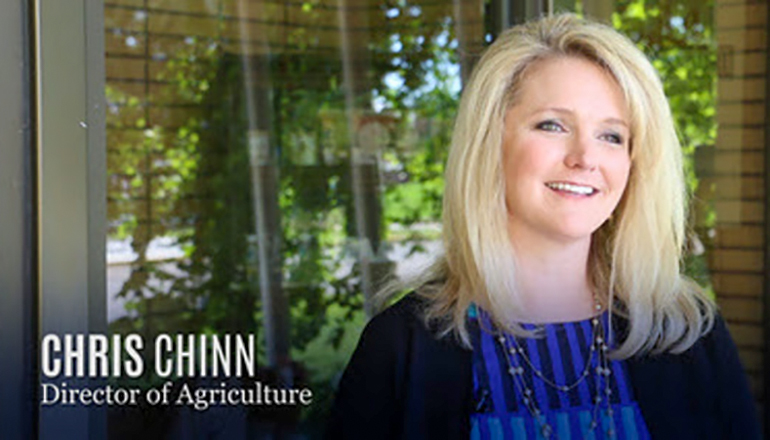 The director of Missouri agriculture says it’s been a tough few weeks, especially for livestock producers, in the frigid weather.

Chris Chinn, who owns a  hog operation with her husband, says it’s also impacting growers who have a lot of grain to get to market.

“A lot of farmers had contracts that they were trying to fill and this hard weather has prevented them from making those deliveries on time and so it’s been tough. Not just for our livestock guys but for our row crop farmers as well.”

Governor Mike Parson, who told Missouri farm Bureau members he’s proud to be a farmer, says he hopes his cows are doing okay when he gets back home this weekend, “Now, I don’t know how proud I’m gonna be when I go home this weekend. Hopefully, them cows are out there and they’ve got hay and it’s not frozen up.”

A warming trend is underway in the state. Chinn and Parson were guests on the Missouri Farm Bureau’s legislative update today.