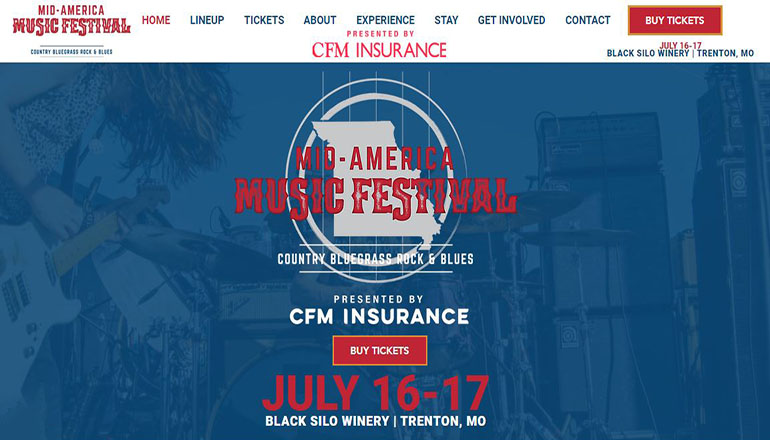 The Mid-America Music Festival’s fiscal year does not end until September 30. That means additional funding can be secured for the festival’s charities, including Camp Rainbow, the Green Hills Animal Shelter, and the North Central Missouri Children’s Advocacy Center.

The package includes a $600 Ballpark food package, 18 Kauffman Stadium admission tickets, five premium parking passes, and a signature suite on the third baseline. The value of the package is $3,000.

Interested individuals can still enter the Royals Suite raffle on the Facebook page.  The winner will be announced on the Mid-America Music Festival Facebook page on August 13.