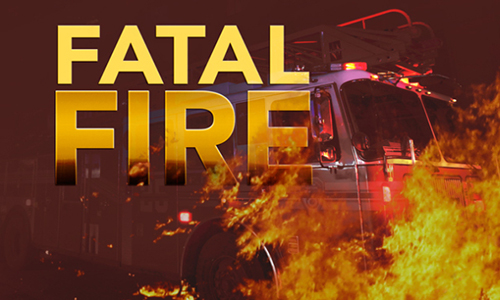 The Sheriff’s Department reports two deaths have been confirmed one of which is the driver of the bus, 74-year-old Donald Hendricks from Carson. The other is 16-year-old Megan Klindt who lived in rural Pottawattamie County.

The Pottawattamie County Communications Center received a 911 call at around 7 o’clock Tuesday morning December 12 of a Riverside Community School District bus on fire southeast of Oakland.

The news release from the Sheriff’s Department states earlier information that more people were on the bus is incorrect, and Hendricks and Klindt were the only individuals on the bus at the time of the fire.

The cause of the fire is still being investigated.