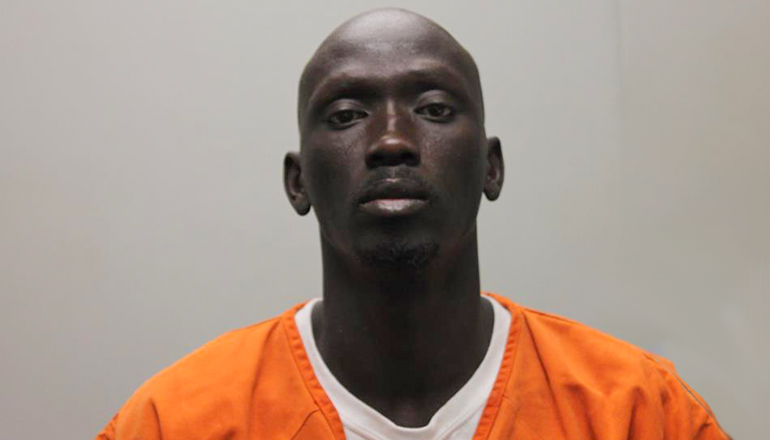 A traffic stop in Daviess County on Thursday afternoon resulted in the arrest of a man from Sioux City, Iowa.

Thirty-four-year-old Ter Reath was taken on a 24-hour hold to the Daviess-DeKalb Regional Jail.

Reath is accused of resisting arrest, failure to field to an emergency vehicle, leaving the scene of an accident, and driving while revoked. The patrol also accused Reath of alleged failure to abide by an ignition interlock device, careless and imprudent driving, no insurance, and no seat belt.