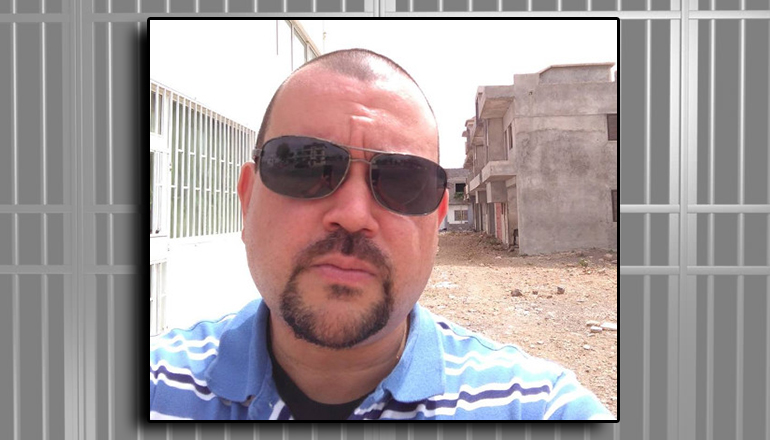 After admitting to illegally having several thousands of rounds of ammunition in Missouri, among other crimes, a member of the Proud Boys extremist group is set to serve 87 months (7.25 years) in prison.

Jonathan Cuney of New York state said he bought the ammunition at a Columbia, Missouri firearms store through a straw buyer, or using someone else to make the purchase because it’s illegal for the buyer to do so on their own.

As part of his plea agreement, Cuney agreed to give up a variety of firearms, silencers, ammunition, and gun parts found in both East Greenbush, New York, and California, as well as handcuffs, patches, and badges bearing law enforcement acronyms and insignia, including the FBI, and DEA.

Cuney removed the serial numbers from some of the guns making them so-called “ghost guns” which are harder to track.

During sentencing in federal court, the judge said, “Ghost guns are killing people every day in this country.”