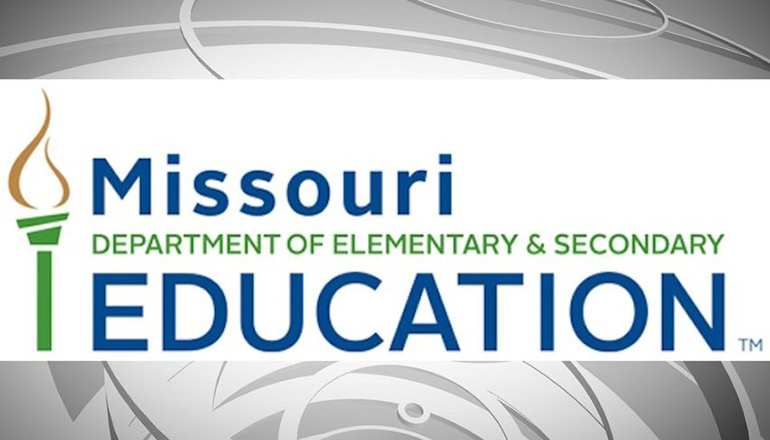 A former Trenton teacher has been appointed to the State Board of Education by Governor Mike Parson.

The announced appointment of Don Claycomb of Linn came during the day on Thursday. Claycomb began teaching agriculture in Tabor, Iowa in 1965. He was an agriculture instructor and FFA advisor at THS and Trenton Junior College for 12 years and also taught at Kansas State University, the University of Missouri, and Washington High School.

Claycomb served as President of the State Technical College of Linn for 23 years and was the longest-serving President among public colleges and universities in Missouri at the time. Claycomb also worked for the Missouri Department of Elementary and Secondary Education and received a Pioneer in Education Award from DESE in 2015.