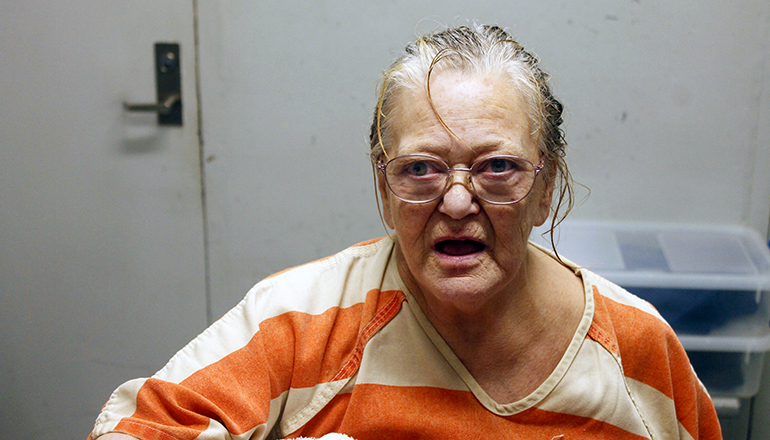 The name has been released for the Livingston County detainee who died at the Daviess-DeKalb Regional Jail in Pattonsburg last weekend.

Jail Director Edmond Howard confirms 69-year-old Teresa Mae Stumph died Saturday, July 11th. He says she had been at the facility since July 7th. She was being held on a Livingston County warrant on drug trafficking—second degree with a $10,000 bond.

Howard says he turned over information to the Daviess County Sheriff’s Department and coroner, and they are investigating Stumph’s death. He cannot release any other information until the investigation is complete.