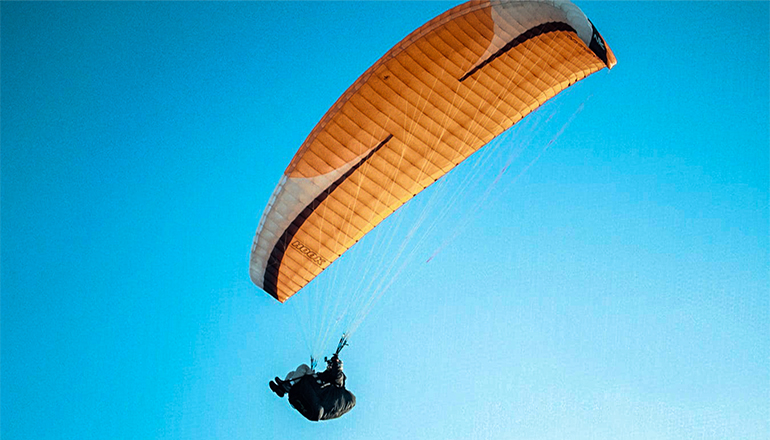 The Camden County Sheriff’s department says federal aviation officials will investigate a skydiving accident that injured one person on Saturday.

The central Missouri accident occurred around 7:00 p.m. Saturday. The sheriff’s department near the Lake of the Ozarks says four divers made the jump from a plane. A 30-year-old Canadian sky-diver landed on his feet but was injured after his canopy did not fully expand. The victim is said to have over 900 hours of experience and was taken to a hospital for treatment.  FAA officials will investigate this week.