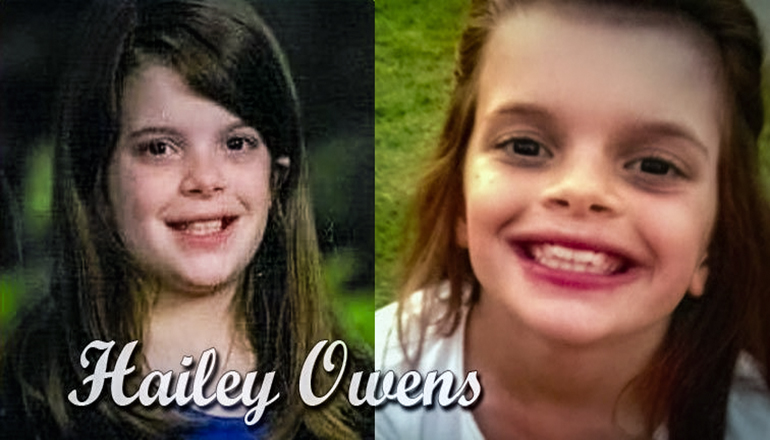 Craig Wood has been sentenced to death for killing Owens and is incarcerated in Potosi. Wood’s father, Jim, testified in April that Hailey’s life could have been saved if the Amber Alert was issued earlier.

Trent tells Missourinet annual meetings will help identify any new procedures that should be used to ensure alerts are issued quickly.

The bill, which takes effect in August, also allows the oversight committee to include a representative from the outdoor advertising industry. Supporters say digital highway signs can be very effective.