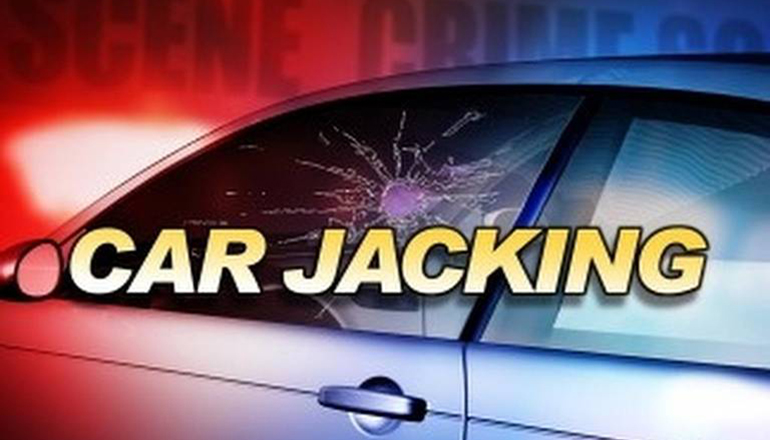 A woman pleaded guilty in federal court to stealing a vehicle at gunpoint from the parking garage at the Country Club Plaza.

Maricela Delores Lozano, 21, of Kansas City, Kansas, pleaded guilty before U.S. District Judge Howard F. Sachs to one count of carjacking and one count of brandishing a firearm during a crime of violence.

By pleading guilty Lozano admitted that she used a Century Arms Draco AK 47-style 9mm pistol during the theft of a Nissan Altima on July 19, 2020.

Lozano approached the owner of the Altima, who was attempting to start her vehicle to leave the parking garage of the Country Club Plaza, at about 5:48 p.m. on July 19, 2020. Lozano brandished the AK 47-style pistol, pointed it at the victim, and demanded her keys and cell phone. The victim complied and walked away from the vehicle to a nearby business and used their phone to call the police.

Lozano later told investigators that she got into the driver’s seat and attempted to start the vehicle, but the ignition was a “push to start,” which confused Lozano because she had never encountered such technology. Once Lozano was able to start the vehicle, she drove out of the parking garage. Lozano stole a license plate from a Chevrolet sport utility vehicle and attached it to the Nissan.

Lozano, who was standing beside the stolen vehicle, was spotted by a Missouri State Highway Patrol corporal in a driveway in Fulton, Missouri, on July 21, 2020. When the officer drove toward her, she got into the vehicle and attempted to flee. The officer stopped the vehicle and arrested Lozano and a male passenger. The officer seized the loaded firearm from the floorboard behind the driver’s seat.

This case is being prosecuted by Assistant U.S. Attorney Joseph M. Marquez. It was investigated by the Kansas City, Mo., Police Department, the Missouri State Highway Patrol, and the FBI.