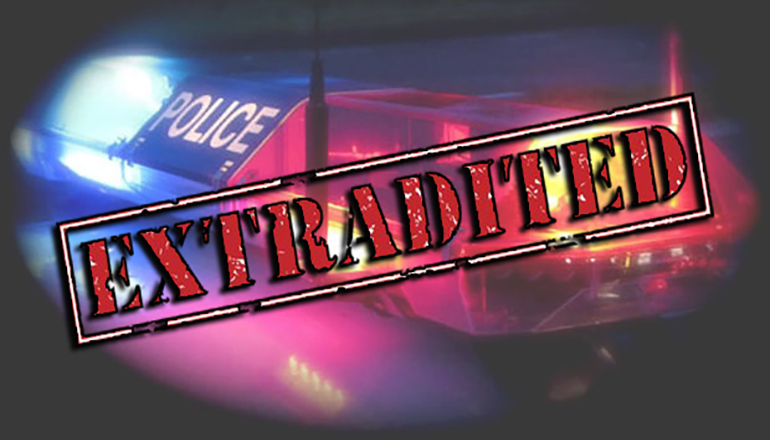 Forty-two-year-old Benjamin Milazzo was arrested in Snohomish County, Washington, a waiver was signed, and he was returned to Grundy County Tuesday.

Milazzo has been charged with four counts of misdemeanor non-support and one count of felony non-support, total arrears in excess of 12 monthly payments due under an order of support. His bonds total $20,000 cash only, and he is scheduled for the Associate Division of Grundy County Circuit Court April 23rd.

Court documents accuse Milazzo of failing to provide adequate support for his minor children for whom he was legally obligated to provide such support without good cause in June, October, November, and December 2017.

Court information says Milazzo is a prior and persistent offender, punishable by a sentence to an extended term of imprisonment, in that he pled guilty to misdemeanor operating a motor vehicle on a highway without a valid license—first or second offense in Grundy County Circuit Court in June 2000 and pled guilty to misdemeanor hindering prosecution in Livingston County Associate Circuit Court in October 2013.