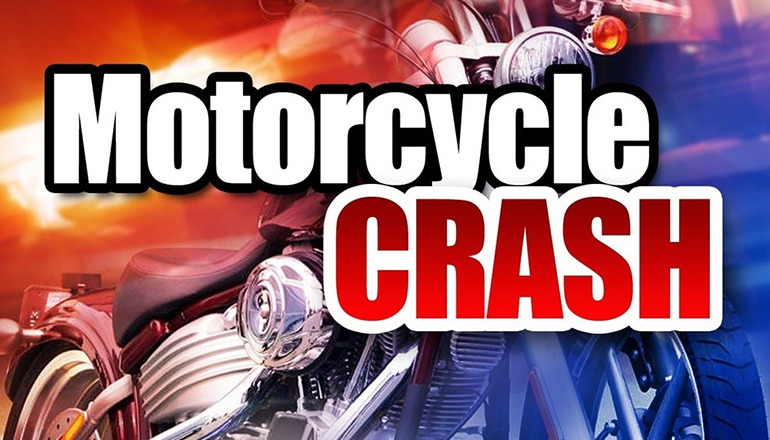 Two motorcycles were involved in an accident Monday morning in northern Carroll County.

The Highway Patrol listed injuries as moderate for 76-year-old Ronald Schuler of Carrollton, who was taken by EMS to the Hedrick Medical Center in Chillicothe. The other motorcyclist, 70-year-old Norman Bliss of Carrollton, wasn’t hurt.

The motorcycle driven by Schuler was overtaking Bliss, but a collision occurred in the eastbound lane of Route J, near County Road 281. The impact ejected Schuler from his motorcycle. His motorcycle was demolished.

Sheriff’s deputies from Carroll County assisted at the scene of the crash.