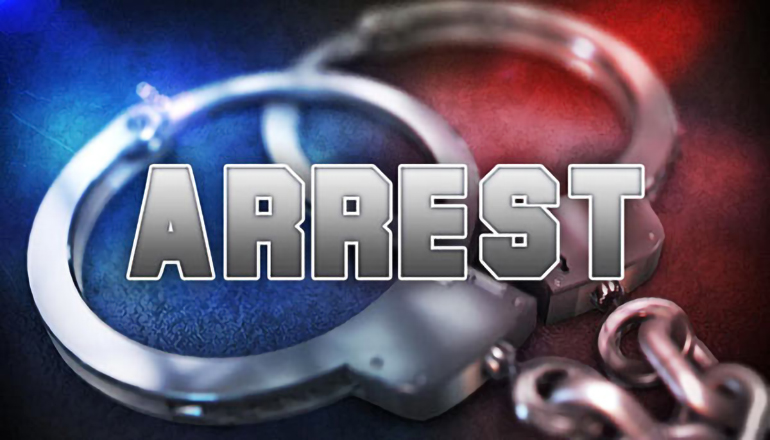 The Grundy County Sheriff’s Office reports a Trenton man was arrested in court on a probation violation on two original counts of possession of a controlled substance except 35 grams or less of marijuana or synthetic cannabinoid.

Thirty-three-year-old Clifford Eric Dean Neff posted a bond of $5,000, 10% cash approved, and he is scheduled for Division One of Circuit Court November 14th.

The Grundy County Sheriff’s Office also arrested a Humphreys woman on a parole violation on an original charge of non-support.

Thirty-eight-year-old Heather McPherson’s alleged violations involved residency, association, drugs, and reporting/directives. She was taken to the Department of Corrections at the Western Reception, Diagnostic, and Correctional Center of Saint Joseph and is being held without bond.