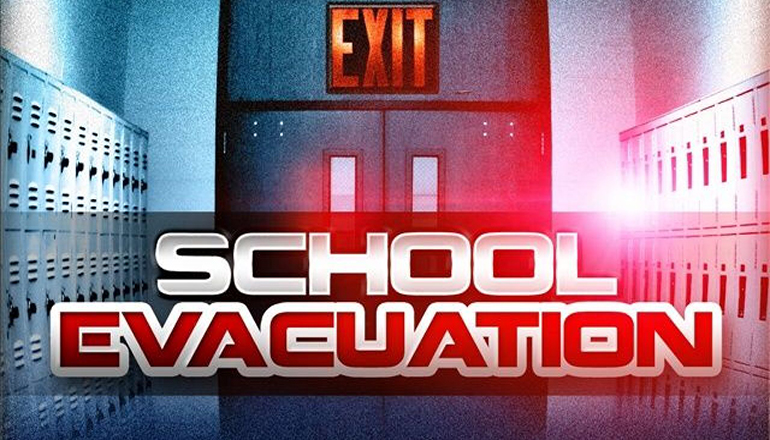 The Trenton R-9 School District announced on Wednesday afternoon that, due to an incident at the Trenton High School/Middle School campus, students were evacuated to the Rock Barn out of caution.

High school and middle school car riders could be picked up at the Rock Barn by a parent, guardian, or documented emergency contact. Bus riders were picked up by regular buses at C. F. Russell Stadium at the normal time.

It was previously reported staff and students with cars in the THS parking lot would be able to pick them up after an all-clear was given by law enforcement who were on scene. In a late afternoon update, Trenton R-9 officials reported high school students were allowed to return to the parking lot and retrieve their cars if they had their keys on them. No access was allowed into the school building.

No after-school activities or practices were scheduled.

Rissler Elementary School students were not affected and were released as normal via car or bus.

Details regarding the reported incident have not been provided by officials.

March 30th’s Trenton R-9 Board of Education candidate forum has been relocated to the Rissler Library at 6:30. Due to circumstances beyond the control of organizers, no live stream will be available.