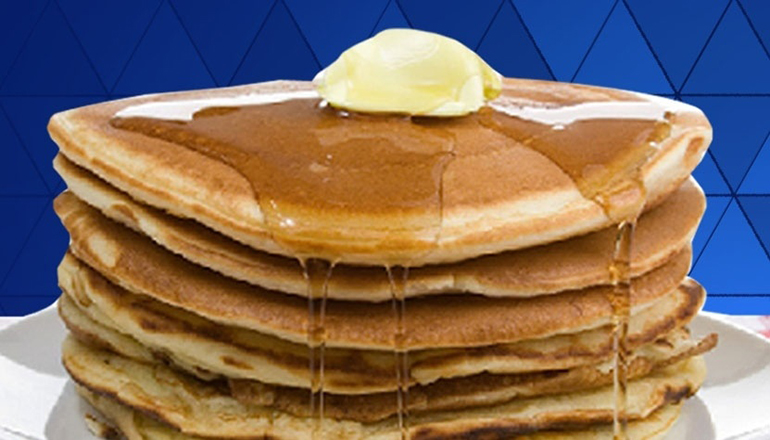 The Trenton Bulldog Mascots Pancake Day will be held in a new location this year due to the pandemic. Food will be served grab and go-style at the new concession stand at the C. F. Russell Stadium of Trenton on March 20th from 8 to 11 o’clock in the morning.

Donations will be accepted for pancakes, sausage, biscuits and gravy, milk, juice, and water. Donations will go to the Trenton High School and Trenton Middle School mascots team for costume maintenance, props, and to help operate the program.

Orders can be called in pancake day after 7 o’clock in the morning at 660-654-1605. Anyone calling in an order should tell what time he or she plans to get the food.

The bulldog mascot and Easter Bunny are expected to be at the event on March 20th. Other characters may be there, too.

There are three TMS mascots team members and two THS members. The mascots team also is available to appear at other community events. Contact Team Sponsor Dave Burkeybile for more information at 660-654-1605.