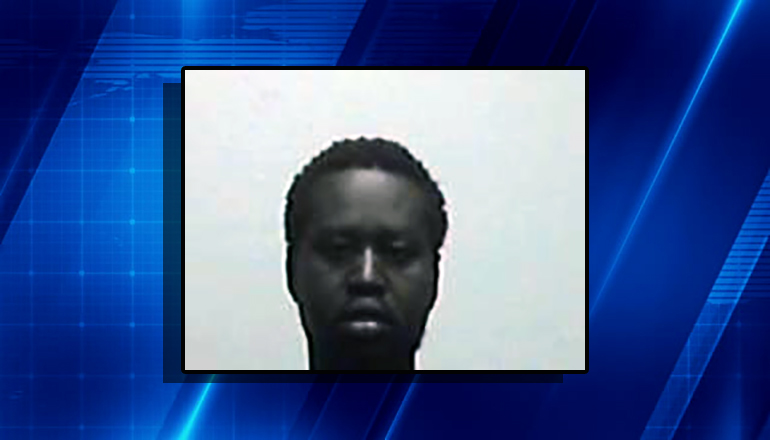 Livingston County Sheriff Steve Cox reports a traffic stop for speeding resulted in the arrest of a Kansas City, Missouri man for allegedly driving while intoxicated, driving while revoked or suspended, and other traffic violations.

Online court information shows 35-year-old Riak Deng has been charged with felony DWI—aggravated.  Bond was set at $25,000 cash only, and the case was continued to December 5th to set or waive a preliminary hearing. Deng was remanded to the Daviess-DeKalb County Regional Jail.

Deputy Martin Minnis checked a vehicle, driven by Deng, traveling at 86 miles per hour in a 65 zone on eastbound U. S. Highway 36 near Utica. The sheriff’s office had also received a call of a careless and imprudent driver/speeding vehicle with a description matching the vehicle Minnis was attempting to stop. The deputy reported he attempted to stop the vehicle for some time before it finally stopped near U. S. 36 and U. S. 65.

Minnis obtained information and evidence supporting that the driver and passenger were intoxicated with a Chillicothe police officer and state trooper assisting with the stop. Deng reportedly refused to cooperate with most of what the deputy or officers asked or requested. Deng allegedly cursed and threatened the officers with physical harm and used racial slurs.

Deng was transported to the Chillicothe Police Department to attempt to collect a breath test. A probable cause statement shows Deng allegedly has multiple prior DWI convictions.