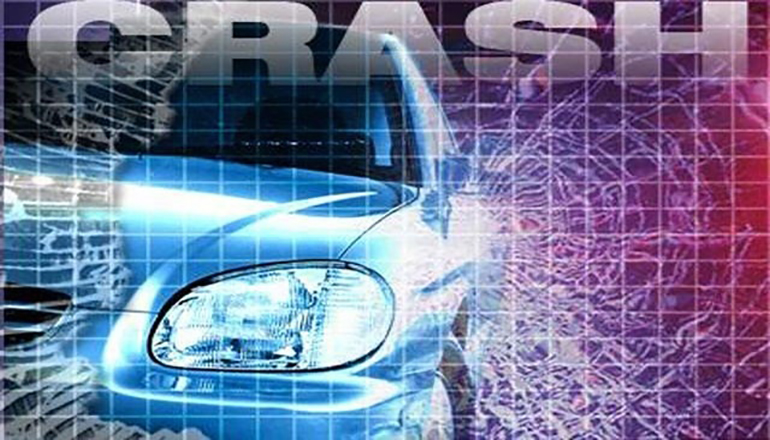 Three residents of Cameron, including two children, were injured Monday afternoon in a Highway 69 crash four miles south of Cameron.

One driver, 29-year-old Shirley Munoz of Cameron, received minor injuries and was taken by ambulance to Cameron Regional Medical Center. The other driver, 23-year-old Megan Ott of Cameron, was not injured.

The patrol reported two children, a three-year-old son, and an infant daughter, were taken by ambulance to Cameron Regional Medical Center with minor injuries.

One sports utility vehicle struck the other SUV on the passenger side as both came to a stop off the southbound side of Highway 69.

Assistance was provided by the Clinton County Sheriff’s Department and Cameron Fire Department.