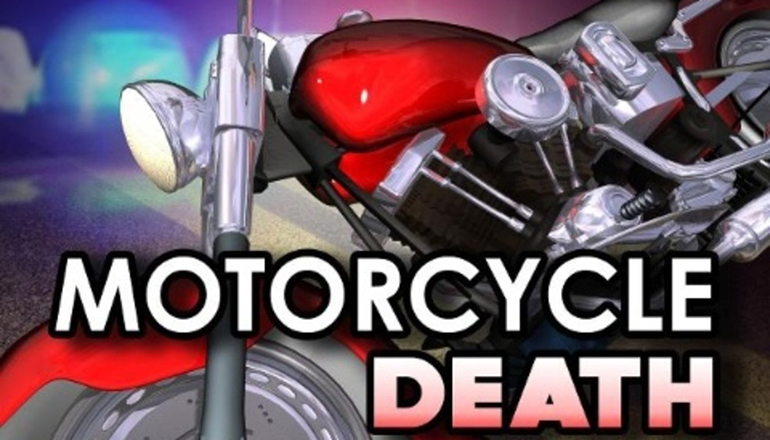 A man from Texas was killed Thursday afternoon when the motorcycle he was operating struck the rear of a vehicle on Interstate 35 in Clinton County.

Fifty-year-old Stephen Doby of Crowley, Texas, was pronounced dead at the scene of the accident.

A trooper reported that due to traffic congestion from highway construction, the pickup had slowed to become nearly stopped in traffic when the motorcyclist failed to slow sufficiently and struck the rear of a trailer towed by the pickup. After impact, Doby was ejected from the bike when it overturned several times, coming to a stop in the passing lane of Interstate 35, just north of Holt.

The pickup was driven by 54-year-old John Ferstl of Oakdale, Minnesota, who wasn’t hurt.

The motorcycle was demolished, and the pickup trailer received moderate damage. Ferstl was wearing his seatbelt. Doby was reported to be wearing safety equipment while riding the motorcycle.

Assistance was provided by troopers from the Highway Patrol’s Major Crash Investigation Unit.