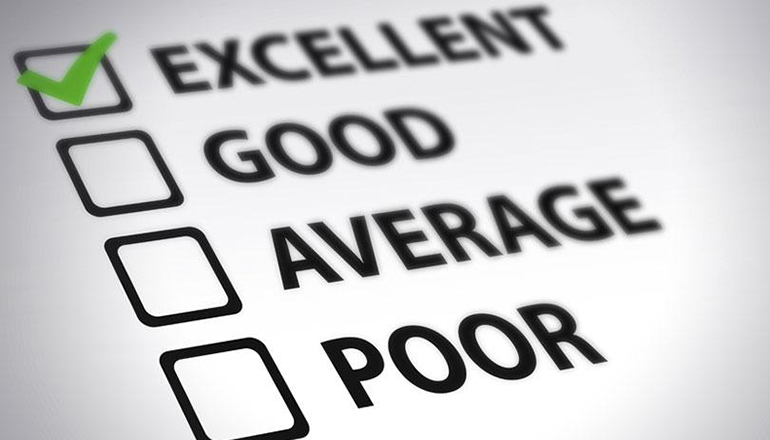 The Missouri Rights of Victims of Sexual Assault Task Force has also scheduled four online public hearings to gather suggestions and comments from experts from a variety of fields who have been asked to testify.

The task force was created through Senate Bill 569, which was signed into law by Governor Mike Parson in July 2020. In addition to including the “Justice for Survivors Act” and the “Sexual Assault Survivors’ Bill of Rights,” it mandated the establishment of the task force, which must “collect feedback from stakeholders, practitioners, and leadership throughout the state and local law enforcement, victim services, forensic science practitioners, and health care communities to inform development of future best practices or clinical guidelines regarding the care and treatment of survivors.”

SB 569 also requires the task force to study nationally recognized best practices and make recommendations regarding the development and implementation of a method for tracking and investigating complaints about the handling of sexual assault investigations and reporting, and the development of documentation to be provided to sexual assault survivors informing them of their rights. It also directs the task force to determine when there is a need for additional employees or volunteers at rape crisis centers, determine the costs of meeting the potential need, and methods for meeting the need.

The task force, which includes members of the General Assembly, the Department of Health and Senior Services, the Department of Public Safety, the Missouri Hospital Association and representatives from a rape crisis center, and a coalition against domestic and sexual violence, created the online survey for comments from the public. Anyone is invited to provide comments through Sept. 30, 2021. The survey and additional information about the task force are available on the task force website at this link.

There will also be four virtual public hearings this year during which invited stakeholders will share their comments and recommendations. Each of the four individual listening sessions will deal with a specific topic related to the experiences of sexual assault victims. The public hearings will be held from 1 p.m. to 3 p.m. on the following dates:

The public hearings will be conducted through WebEx. Information on how to listen in will be provided on the task force website once it is available.

The task force is also required to collect data on sexual assault reporting, arrests, prosecution rates, access to sexual assault victim services, and any other relevant information for its deliberations and recommendations.

The task force is required to submit a report on its findings, including any majority and dissenting opinions to the Governor and General Assembly by Dec. 31, 2021. The Department of Public Safety is tasked with providing administrative support to the task force.