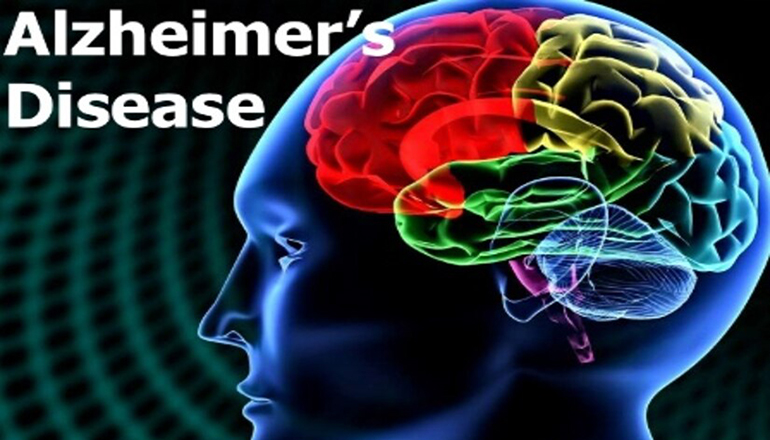 First-ever federal approval has been given to a drug to help delay decline and slow Alzheimer’s disease among patients in the early stage of the disease. Stacy Tew-Lovasz, president of the Missouri Chapter of the Alzheimer’s Association, says the next step is to make the drug affordable.

The pharmaceutical company plans to price the medication at $56,000.

She says women make up about 60 to 70-percent of people with Alzheimer’s. African Americans and Hispanics are more likely to get the disease than their white counterparts.