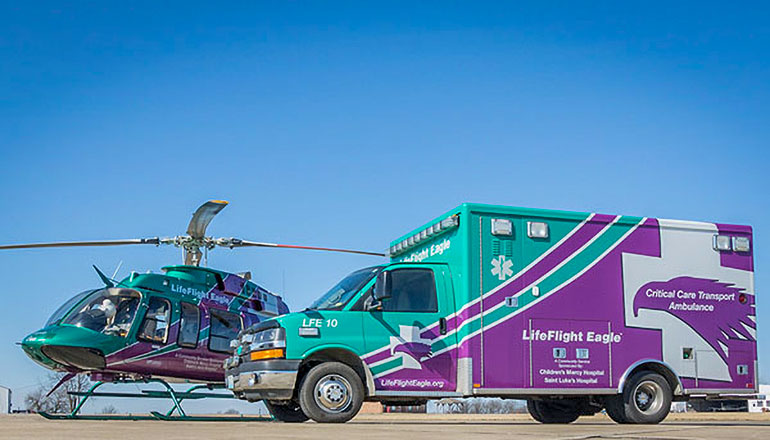 Residents of Trenton and Humphreys were taken to hospitals following a single-vehicle, rollover, accident Tuesday afternoon in Galt.

The highway patrol described injuries as serious for both 31-year-old Travis Vasey of Trenton and 26-year-old Dakota Dalton of Humphreys. Vasey was flown by medical helicopter (Life Flight Eagle) to the Truman Medical Center in the Kansas City area and Dalton was taken by Grundy County EMS to Wright Memorial Hospital in Trenton.

The accident at 3:25 pm occurred at the west city limits of Galt as the 2001 Mitsubishi Eclipse, driven by Vasey was westbound when it traveled off the north side of Highway 6. The driver overcorrected and the car went off the south side where it struck an embankment, overturned, and struck multiple trees. The car came to rest upside down and was demolished.

It was unknown to investigators whether the two occupants were using seat belts.

Another report from the highway patrol accuses Travis Vasey of driving while intoxicated for alcohol causing serious physical injury as well as careless and imprudent driving involving an accident. He was released for medical treatment.