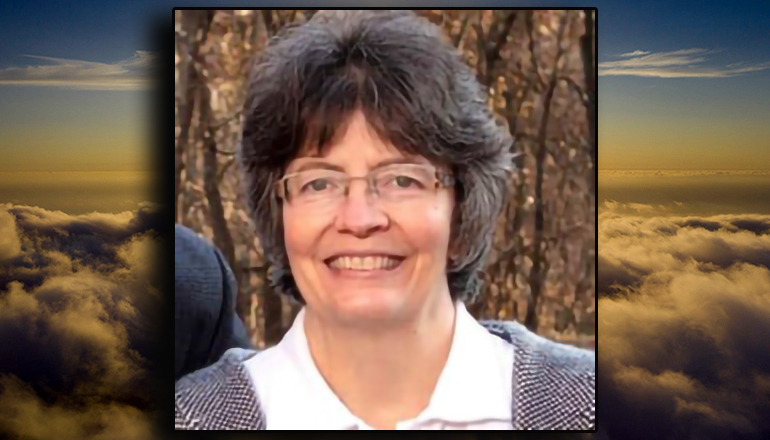 Lisa was born Elizabeth Catherine Timmons in Chillicothe, Missouri on September 16, 1963, to Ernest William (Dub) II and Gertrude Loretta (Gert) Timmons of Wheeling, Missouri. She was the ninth of twelve children in her family. She grew up on a farm north of Wheeling, Missouri with her family and was raised to be proud of her Catholic faith and Irish-American heritage.

Lisa graduated from Meadville High School in 1981 where she was active in sports, cheerleading, and school organizations. While attending Meadville High School, she met her future husband Mack Molloy, who she married on September 28, 1985. Mack and Lisa later moved to Carrollton, Missouri, and embarked on a 37-year adventure, full of love, family, friendship, and travel. During this time, the two started a family and raised 5 children, became involved in their church and community, and owned two successful businesses.

Lisa worked with Mack until 1991, at which time she went on maternity leave to care for their first child. Mack joked that after 31 years, Lisa was still on maternity leave, raising their children and spending time with grandchildren. Lisa especially cherished her time raising her family. She was an active supporter of her children and enjoyed attending the sporting events in which they participated.

Lisa was a devout Catholic and was active in St. Mary’s Catholic Church in Carrollton, Missouri as both a parishioner and a teacher in the parish’s Catholic education program. One of her most cherished achievements was the passing of her gift of faith to both her own children and to the students who attended the CCD, First Baptism, or Confirmation classes she taught at St. Mary’s. She believed in the love of God and the power of prayer and, as a result, family members often asked Lisa for special prayer intentions during troubling times. Lisa could always be looked to as an example of a good Christian, a loving person, and someone who strove to see Jesus Christ in each person she met.

Friends may call at the Lindley Funeral Home, Chillicothe, Missouri, on Sunday, August 7, 2022, from 12 noon until 8:00 p.m. Burial will be held at St. Patrick Cemetery, Wheeling, Missouri. In lieu of flowers, memorial contributions may be made to the Alzheimer’s Association, for research and funding of programs for families affected with Alzheimer’s and Dementia disease, and may be left at or mailed to Lindley Funeral Home, P.O. Box 47, Chillicothe, Missouri 64601.