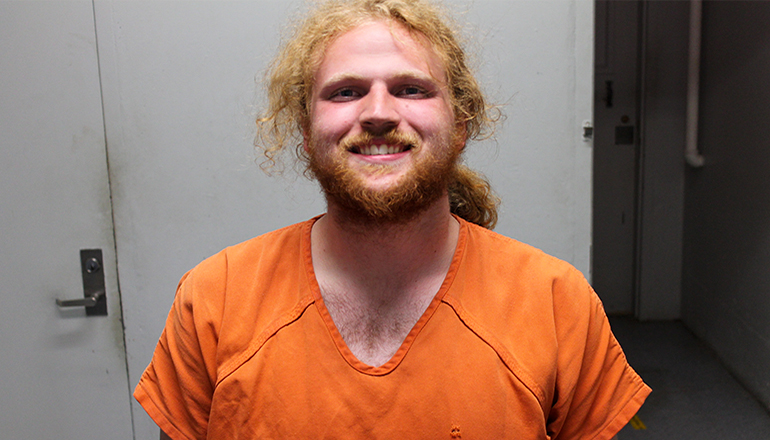 A Jamesport man accused of leaving another person lying unconscious in a ditch or the road in June entered a plea of not guilty in Division One of Daviess County Circuit Court Wednesday morning.

Online court information shows Connor Monteer waived his formal arraignment, and a bond motion was taken up and denied. The case was continued to November 13th (at 9 am) for a plea/trial setting. Monteer has been charged with the felonies of assault—first degree or attempt and kidnapping—second degree.

Co-defendant Caleb Kettner of Belton faces charges of felony assault—second degree and misdemeanor kidnapping—third degree. He is scheduled for a sentencing hearing in Division One of Daviess County Circuit Court on November 13th.