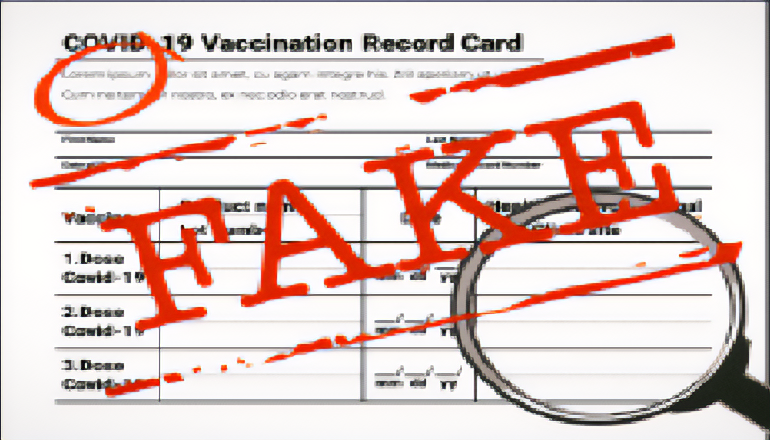 Secretary of State Jay Ashcroft announced that the Notaries and Commissions Unit within his office revoked a St. Louis woman’s notary commission after she pleaded guilty to ordering over 900 fake COVID-19 vaccination cards from China.

The Notaries and Commissions Unit appoints and commissions notaries public and authenticates official acts of the governor.

Ashcroft believes notaries serve a vital role and should be held to the highest standard.  “Our society has increased dependence on notarization. The notary process enables confidence and engenders trust – and, therefore, it is an important part of the legal structure,” Ashcroft said. “Notaries are accountable for following the law – we cannot tolerate illegal activities or intentional misconduct. It is important that we safeguard the integrity of notaries and what they do.”

In a revocation letter to Morgan Webb, Ashcroft’s office said, “You are hereby notified that your notary commission is being revoked upon your plea of guilty in the United States District Court for the Eastern District of Missouri.”

Ms. Webb has 30 days to appeal the revocation before it takes effect.