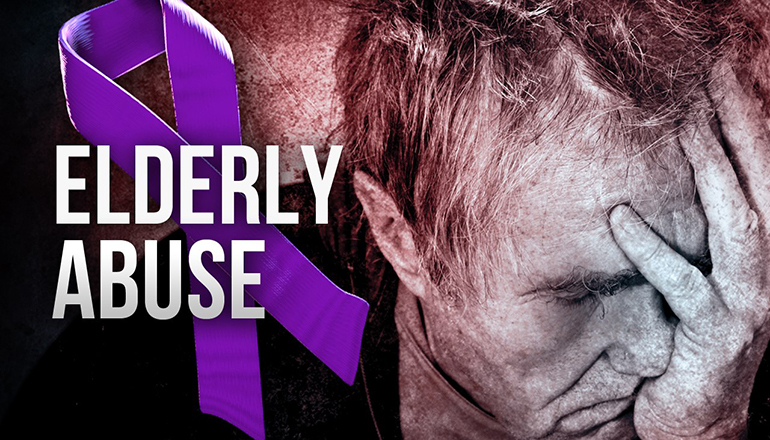 “Our state’s elderly are often our most vulnerable population, especially those in nursing or assisted living homes. Our Medicaid Fraud Control Unit works every single day to root out these instances of Medicaid fraud and financial exploitation, prosecute them, and return money stolen to the Medicaid system or to victims,” said Attorney General Schmitt.

While working in the business office of a nursing home located in St. Louis City, Beach took money from four residents by convincing the elderly victims they were required to provide their debit card for payment of room and board. Instead of applying the illegally obtained money to the residents’ room and board, Beach kept their money for her personal use including vacations. Beach was caught on video transporting one of the victims to a bank to have them withdraw cash, as well as using a victim’s debit card at a bank ATM. While on vacation, Beach was captured on video using a victim’s debit card.

As a result of Beach’s plea of guilty to all seven counts, she was placed on 5 years supervised probation and ordered to pay $9,514 in restitution in addition to other conditions of probation.

The Missouri MFCU receives 75 percent of its funding from the U.S. Department of Health and Human Services under a grant award totaling $2,818,808 for the Federal fiscal year 2021. The remaining 25 percent, totaling $939,601 is funded by the State of Missouri.