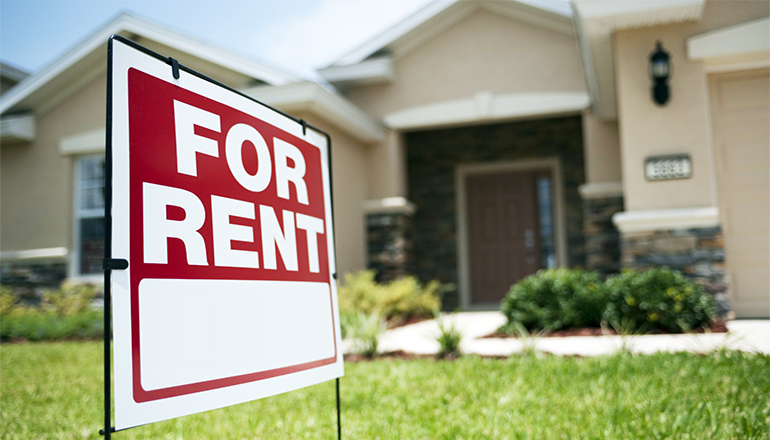 Missouri’s low-income housing crunch shows no sign of abating, according to a new report from the National Low Income Housing Coalition.

Researchers found that there are almost 196,000 low-income households in Missouri, but there are just under 83,000 affordable rental homes. So about 113,000 are forced to pay way more than they can afford just to keep a roof over their heads.

Sarah Owsley Townsend, Kansas City regional organizer with the advocacy group Empower Missouri, says a lot of those people end up putting close to half of their income toward rent.  “That’s sustainable for a short period of time,” she stresses. “But eventually, everyone has an emergency or someone gets sick, so those families are at high risk for homelessness.”

Experts say families should pay no more than 30 percent of their income for housing, but for many extremely low-income households, that would mean finding a place for $500 a month or less.  U.S. Sen. Elizabeth Warren of Massachusetts introduced a bill last year that would invest $450 billion over 10 years in the National Housing Trust Fund, which aims to create and preserve low-income housing.

Owlsey Townsend says the state should put more money into tax credits that spur developers to build more low-income units. “We’ve been in the process of cutting and cutting,” she points out. “In fact, those low-income housing tax credits were actually not funded under the Greitens administration, and so we have not had them in the state of Missouri now essentially for two years.”

The Missouri House has passed a bill to get the low-income housing credits reinstated, and it is currently under consideration in the state Senate.