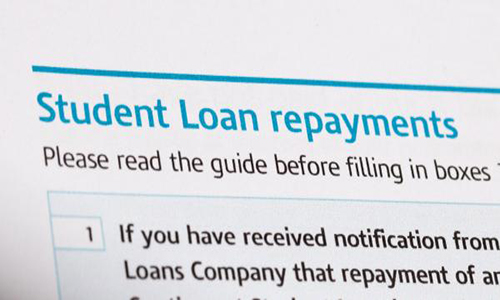 According to the U.S. Department of Education, Missouri’s three-year loan default rate decreased four-tenths of a percent, keeping Missouri’s rate below the national average and lower than most of its neighboring states.

More than 93,000 Missourians entered repayment on student loans during the reporting period.

“It’s important to see default rates continue to decline in Missouri,” said Zora Mulligan, Missouri commissioner of higher education. “Students entering repayment is a sign that efforts being made by our colleges and universities to help students make smart financial decisions are producing positive results.”

The Missouri Department of Higher Education & Workforce Development administered a Default Prevention Grant Program for 18 years, providing funds and training to higher education institutions for student-focused financial literacy programs. The grant ended in June of 2018, but the impact of those efforts will continue to be seen due to the timing of default rate reporting. The department continues to promote financial literacy, and the importance of smart borrowing and loan repayment, among high school and college students.