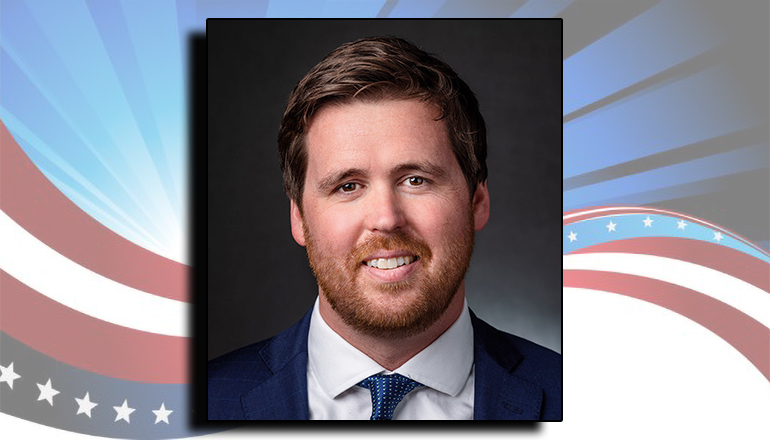 The Missouri State Treasurer Scott Fitzpatrick announced he has joined a coalition of 22 State Treasurers and state financial officers to speak out against proposals that would require financial institutions to turn over private citizens’ personal bank account information to the Internal Revenue Service (IRS) if they exceed $600 of inflows or outflows from the account.

“These proposals follow a troubling pattern of increasing government overreach on the part of the Biden Administration and the Democrats in Congress. Once again, they are not considering the potential impact on small businesses and our small community banks and credit unions—and if they are, they must not care,” Treasurer Fitzpatrick said. “The impact of these proposals touches millions of Americans—and puts their data privacy at risk. Not only that, it might discourage unbanked Americans from opening bank accounts, which is detrimental to their financial health.”

“We do not believe the federal government should give the IRS the unprecedented and unconstitutional power to peer into law-abiding American citizens’ private financial accounts,” the state financial officers wrote in the letter. “This would be one of the largest infringements of data privacy in our nation’s history and is a direct assault on law-abiding private citizens’ financial disclosures.”

“This would impact well over 100 million Americans who currently have a financial account. In the last year alone, over 127 million Americans qualified for the CARES Act which deposited funds in excess of $600 into their financial account,” the letter stated. “Funds deposited included $600 weekly boost in unemployment benefits from the Federal Pandemic Unemployment Compensation Program (FPUC) for the 25 million Americans who lost their job during the pandemic, roughly $3,200 in Economic Impact Payments (EIP) and most recently Advanced Child Tax Credit Payments to millions of Americans.”

Treasurer Fitzpatrick is the incoming-Vice Chair of the State Financial Officers Foundation.

The Treasurers’ letter can be viewed here.