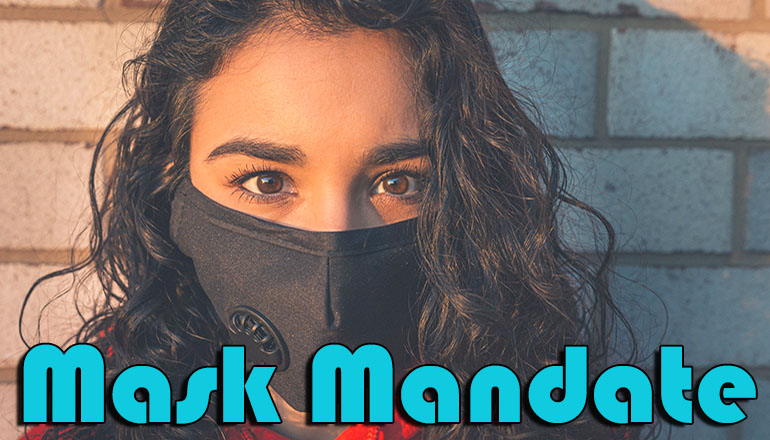 (Missouri Independent) – Orders requiring school children to wear masks in class will be tested in court next week when a Boone County judge will be asked to decide if Attorney General Eric Schmitt can sue every district in the state in a single case.

Circuit Judge Brouck Jacobs has set a hearing for 9 a.m. next Tuesday in Schmitt’s lawsuit challenging the mask order in Columbia Public Schools.

Schmitt, who is running for U.S. Senate, wants Jacobs to declare all districts that have mask rules are part of a class and is seeking a preliminary injunction blocking the rules.

The Columbia school district, in turn, is asking Jacobs to dismiss the lawsuit. The hearing will consider that request, which will be filed later this week.

The Columbia district is the third-largest in the state, with more than 18,000 students. Schmitt filed the lawsuit on the first day of school for the district in August.

In the motion for an injunction filed Friday, Schmitt’s office argues that the mask order is being maintained in violation of a state law passed this year to limit the scope and duration of local health orders.

The district added a mask requirement to its school reopening plan on Aug. 13 and it took effect on Aug. 16. On Sept. 13, the Columbia Board of Education voted unanimously to approve the reopening plan as amended by the mask directive.

The new law limits the duration of local health orders to 30 days and the Sept. 13 vote occurred one day after the order expired, Schmitt’s office argues in the filing seeking a preliminary injunction.

The mask mandate was never mentioned during the meeting, therefore, it “was not voted upon at the Sept. 13 school board meeting,” the filing states.

An affidavit filed with the request for a preliminary injunction names 20 other districts the order could apply to if the case is found to be a class action. In each, the affidavit states, there has been a mask order in place for more than 30 days without board action to renew it.

School districts around the state are “acting as if the statute does not apply to them” by issuing orders requiring masks but not following the requirements to renew them within 30 days by a vote of the governing board, the filing from Schmitt’s office states.

“Forcing children to wear masks in school all day long flies in the face of science and could hinder crucial development by eliminating facial cues and expressions,” Schmitt said in a news release about the filings in Boone County.

Ribaudo ruled that because the order was rescinded by the St. Louis County Council on July 27 before being brought up again and approved on Aug. 27.

The question, Ribaudo wrote in her order, was not whether masks were a good idea or if St. Louis County government officials were now in agreement. Instead, she wrote, she was being asked to decide “whether or not the Council can extend an order they have already voted to terminate or expired by operation of time.”

The result may have been different, she wrote, if a new order had been issued instead of the council vote to extend the previous order.